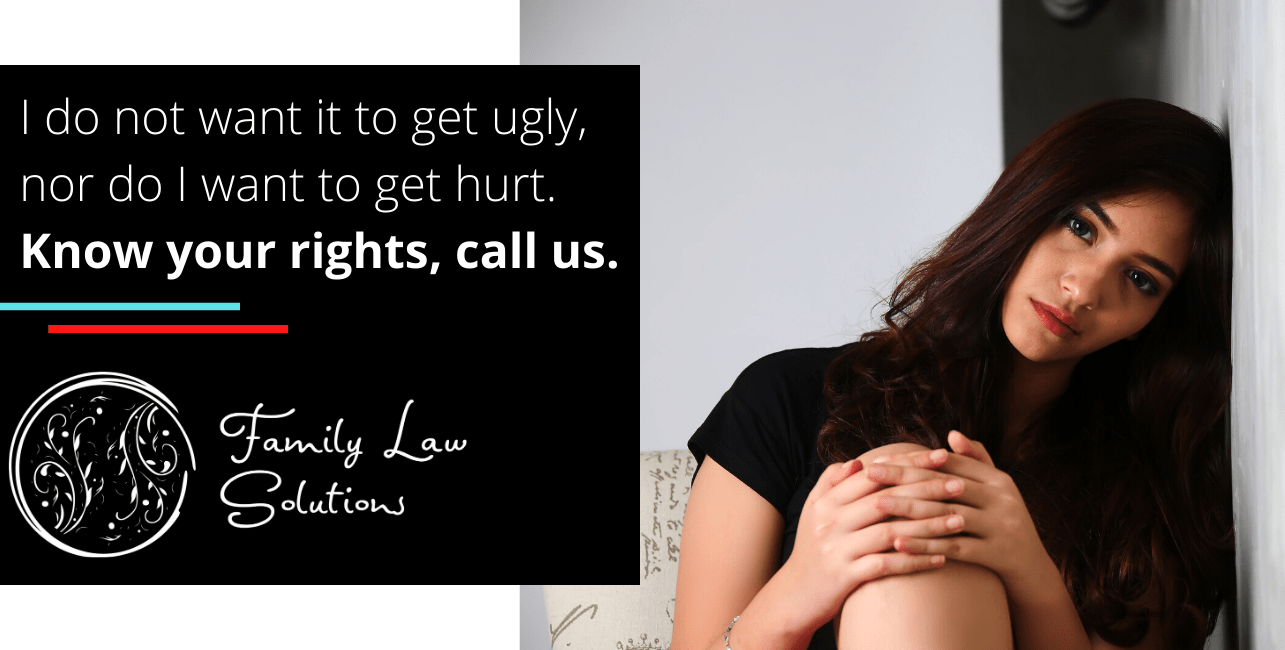 Mediation – Arbitration (Med-Arb) is a hybrid dispute resolution process that combines the benefits of mediation and arbitration.

In family law, the med-arb option is the preferred option as the Parties are able to have discussions and put forward their respective positions in the presence of the mediator in the hopes of arriving at an agreement between themselves with the help of the mediator before having to resort to the Arbitration stage where a third Party would impose a binding decision on them.  By first mediating, it allows the Parties a chance to come to an agreement on their own terms and not have to resort to arbitration where they would have the decision made for them by a third party who is may not be as familiar with your family dynamic. The combination of mediation & arbitration allows the Parties the benefits of both processes, so that if a settlement cannot be reached between the Parties, they have a procedure already in place to resolve the dispute through arbitration.

We offer Med-Arb as a dispute resolution option.

Our role is to ensure that the scars are minimal & that your current and future interests are protected.